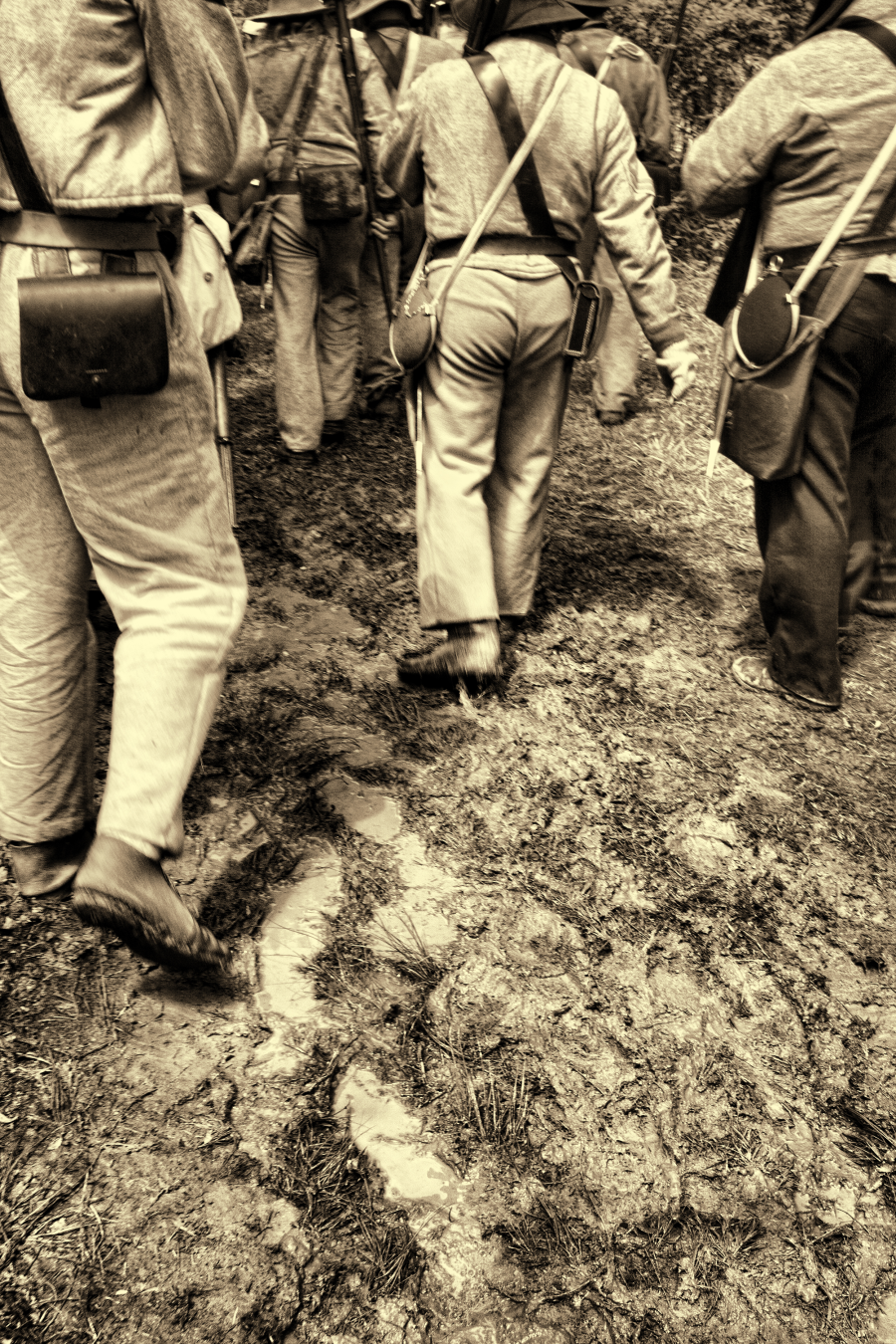 The Red River Campaign was an attempt by the Union army to seize control of Texas and its cotton warehouses. Exactly 150 years later on April 12th, soldiers return to Prairie D’Ane to re-enact the battle that turned U.S. General Frederick Steele away to Camden…and his eventual retreat back to Little Rock.