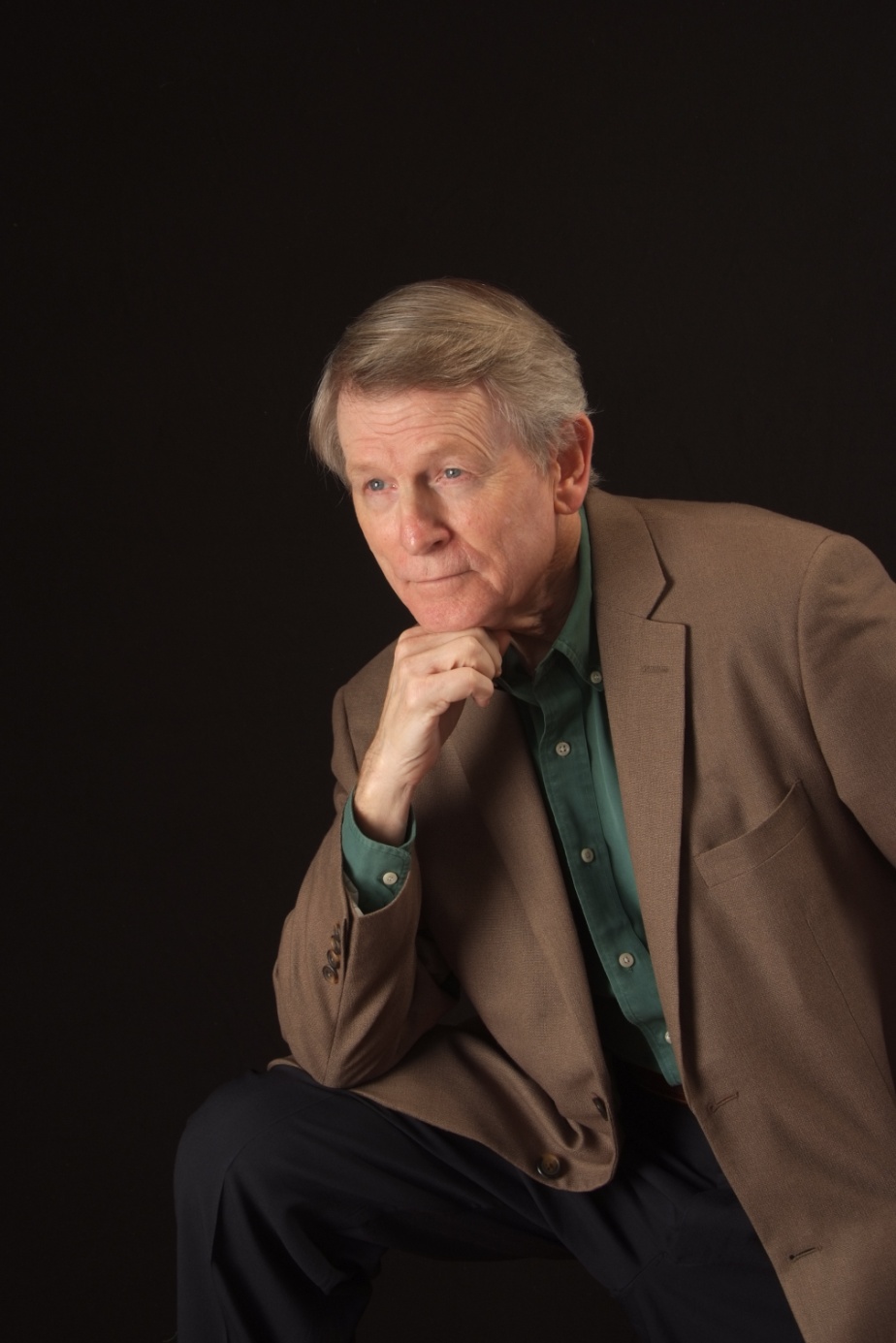 VERNON DUTTON holds the rank of High Private in the 3rd Arkansas Infantry, an organization dedicated to the preservation of Civil War history.  Since his first reenactment at Prairie Grove Battlefield in northwest Arkansas in 1994, Dutton has participated in more than 25 major reenactments at historic battle sites, including Gettysburg, Shiloh and Antietam.

Dutton served his country as a United States Marine Corps helicopter pilot in Viet Nam and taught helicopter flight training in Pensacola, Florida after his tour of duty.

One of Dutton’s aspirations is to purchase privately-held tracts of land that were once battlegrounds and to donate them to the National Park Service in memory of his friend and mentor, Walter Smith.

Vernon Dutton and Walter Smith first met at the Antietam Battlefield near Sharpsburg, Maryland where Smith volunteered as a guide in 1995.  A year later, Smith died with his hand on the cannon in front of the Antietam Visitors’ Center as he was preparing to give a lecture.

From the day of Smith’s passing to the current time, Dutton periodically receives messages in the form of poetry.  Most often, lines of poetry come to him after Dutton has marched in a Civil War reenactment.  He describes the sensation as a surge of energy and emotion compelling him to pen words almost immediately.

Dutton is a member of the Arkansas Bar. He is retired and lives in Little Rock with his wife Nancy. They celebrated their 47th anniversary in 2014. 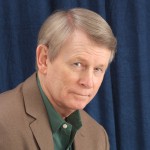 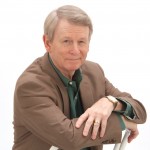 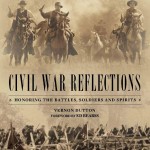 An Interview on Reader’s Entertainment Radio, with Sheila English:

Listen to internet radio with COS Radio on Blog Talk Radio

What is like to be a soldier of the CIvil War? What does it take to become a Civil War reenactor? Join us as Reader’s Entertainment talks with author Vernon Dutton about his new novel Civil War Reflections: Honoring the Battles, Soldiers and Spirits.

Vernon sheds light on what it was like to be a soldier in the Civil War, what it means to people of today to remember that war and how Civil War reenactments are done today.

Find out more about his book at www.vdutton.com.

Here is more about the book here on Reader’s Entertainment- A Unique Look at the Civil War.

Check out the podcast and leave comments or questions!